What will venus and mars conjunction bring to your life?

Mars and Venus’s conjunction makes a person very passionate. They want to Experience life with utmost Zeal and zest. When a person with Venus and Mars conjunction plays sport it’s not just for competition(Mars) but because they love and enjoy that particular sport.

These people are not just passionate about what they do but are also capable of taking bold steps towards attaining their pleasure. The best example in the context of India would be Love marriages. In India, even to this date, Love Marriage is taboo. And not many couples are able to convert their love relationship into a marriage because of the disapproval of their family members. But when a person has Mars and Venus Conjunction in their Birth chart, it gives them the strength to convert their relationship into marriage no matter what. These people fight with their families if they have to in order to attain their goal of marrying the person they love. 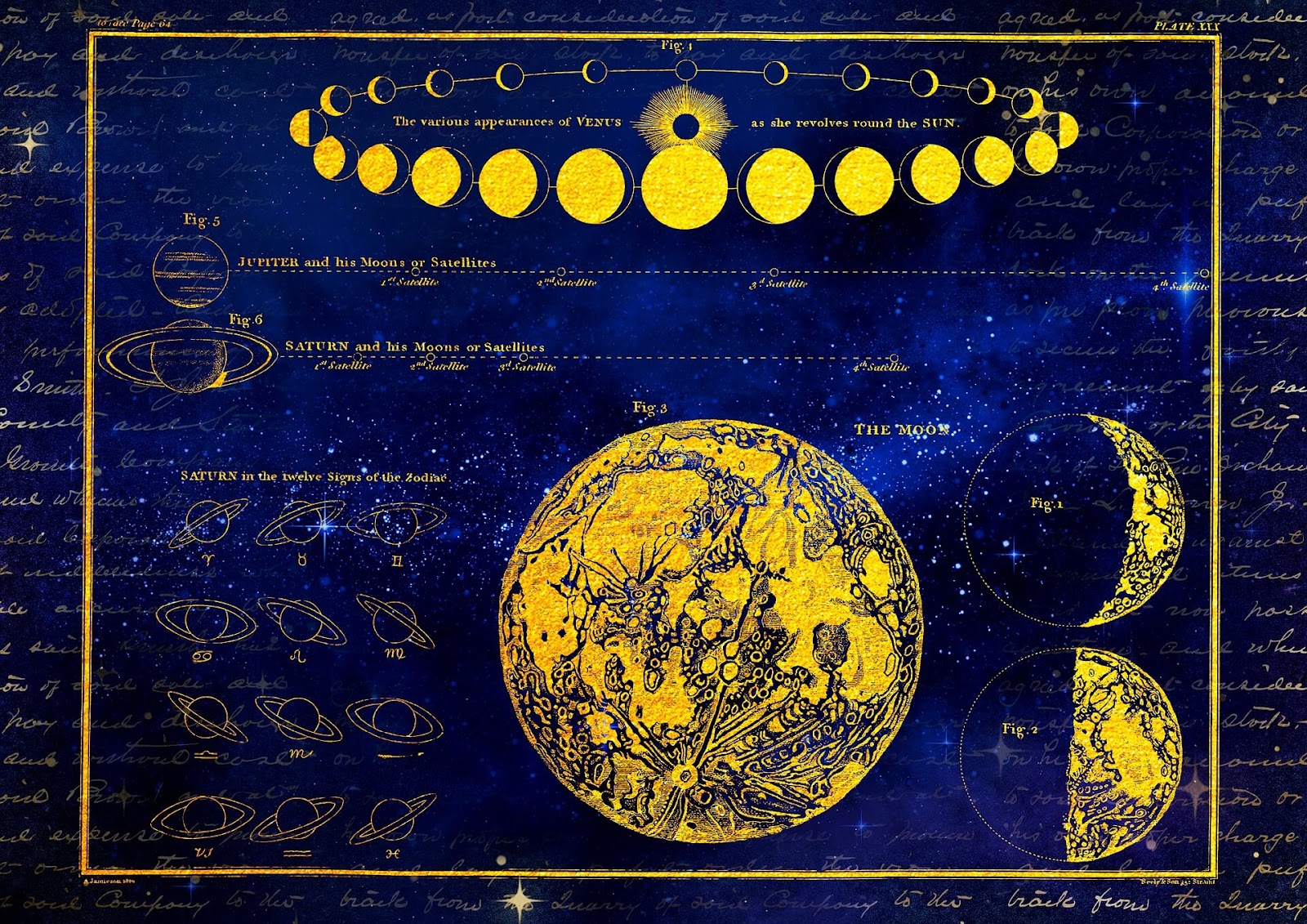 This synastry aspect is capable of creating a relationship that is full of sensuality, passion, great sex, and excitement. Venus-Mars conjunction creates a strong pull and attraction between the two partners and their Energy. It will also bring a sense of comfort to the relationship where the two people are comfortable in sharing passionate conversation and their love and affection for each other.

If not managed and balanced properly this energy could easily convert into fights and heated arguments over petty issues. Clear, effective, and empathetic communication is really important for the relationship to survive if the Venus conjunct Mars aspect is present. Keeping things to oneself and suppressing emotions will only lead to bigger issues later.

In case Mars is debilitated in this aspect it could also lead to domestic violence in the relationships because Mars likes to dominate either by hook or crook, debilitated Mars will lead to domination using physical violence. Venus mars conjunction in the Natal chart

Individuals with Venus and Mars conjunction in their Natal chart are extremely passionate individuals. Whatever they do in life they do it for the love and joy of it. These individuals are daring and bold especially when it comes to their Love life.